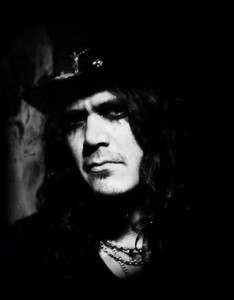 The latest recording that was released with Hal was with the band Disasterpiece. Their first album was released in 2009.

More info can be found at: